It’s #IllustratedHappyHour time! This week we are introducing the fabulously talented Motz Sisters – masters of miniatures and wildflower illustrations and overall amazing artists. Learn to make a T&P Greyhound cocktail from Cypress Street Station and then grab your watercolors for flower illustration tutorial at the end!

ABOUT THE MOTZ SISTERS

If you are from the area around the Grace Museum you may have heard of Mary Motz Wills – but maybe not her sister – Elsie Motz Lowden.  The ironic thing is that Elsie may be even more famous than Mary.

Mary Motz was born in Wytheville Virginia in 1875 and then moved soon to Waco, Texas with her family – where Elsie was born in 1883 where the two girls grew up.  Mary likely influenced Elsie’s artistic development because Elsie became quite a well known miniaturist – painting often with watercolor on ivory.  Eventually Elsie moved to New York City to further her own career as an artist.  In New York Elsie studied with fellow miniaturists Lucia Fairchild Fuller and Elsie Pattee. Lowden exhibited widely in Texas, New York, and Washington, D.C., and had works included in the important Texas Centennial Exhibition of 1936. Known particularly for portraiture, she depicted members of such prominent Houston families as the Blaffers and Hobbys, as well as noted novelist Ellen Glasgow. Lowden also produced a variety of interior and genre scenes. She died in Fort Worth,[1] and is buried in Abilene, in the Abilene Municipal Cemetery.[5]

Lowden was a member of the National Association of Women Painters and Sculptors, the Southern States Art League, and the Texas Fine Arts Association. Four of her miniatures are in the collection of the Smithsonian American Art Museum, and two are owned by the Metropolitan Museum of Art. Her work may also be found in The Grace Museum in Abilene and in several private collections.

Mary acquired her art education at the Art Students League in New York, where she studied with William Merritt Chase, Frank Vincent DuMond, and John Henry Twachtmann, and may have attended the Pennsylvania School of Industrial Arts and art schools in Boston and Philadelphia. Following her formal art education she married Col. Will Dunbar Wills of the United States Army. While with him on his tours of South and Central America, Mary first began to paint watercolors of exotic wildflowers.

Several years later, following her husband’s early death in Maryland, Wills moved to Georgia and then to Abilene, Texas, where she lived for the rest of her life. She began painting detailed depictions of Texas wildflowers. An accredited botanist, Ellen Dorothy Schulz Quillin, was first to acknowledge the significance of Mary’s work. In 1935 Quillin arranged an exhibition of her paintings at the Witte Museum with the annual flower show. The Witte Museum again displayed her floral portraits in 1943 in the Big Bend area. In 1955 the Witte Museum showed another collection of her paintings.

In addition to these exhibitions, Wills’s floral portraits were shown at the Montgomery Museum in Georgia; the Texas Centennial Exposition in Dallas, Texas; the Mint Museum in Charlotte, North Carolina; and the American Museum of Natural History in New York, New York. On November 14, 1961, Mary Motz Wills died. She is best remembered for her 257 paintings published in Roadside Flowers of Texas in 1961 shortly before her death. The wildflower paintings are especially significant because many are endangered species, and some of them have completely disappeared from the Texas landscape.

THE MOTZ SISTERS IN THE GRACE MUSEUM PERMANENT COLLECTION 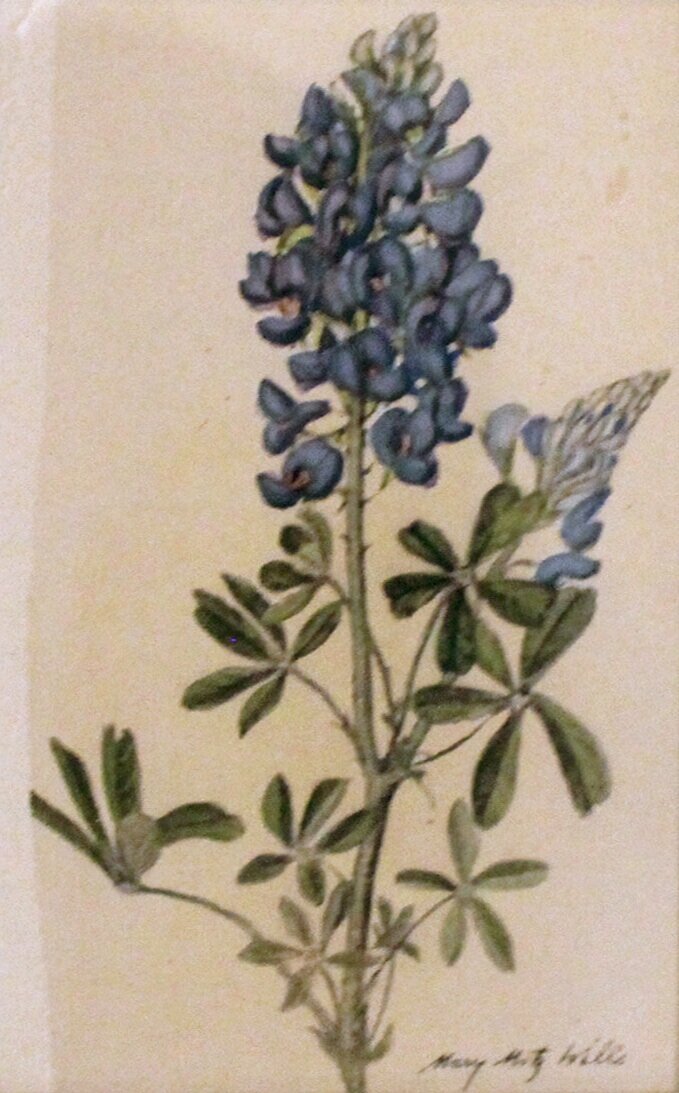 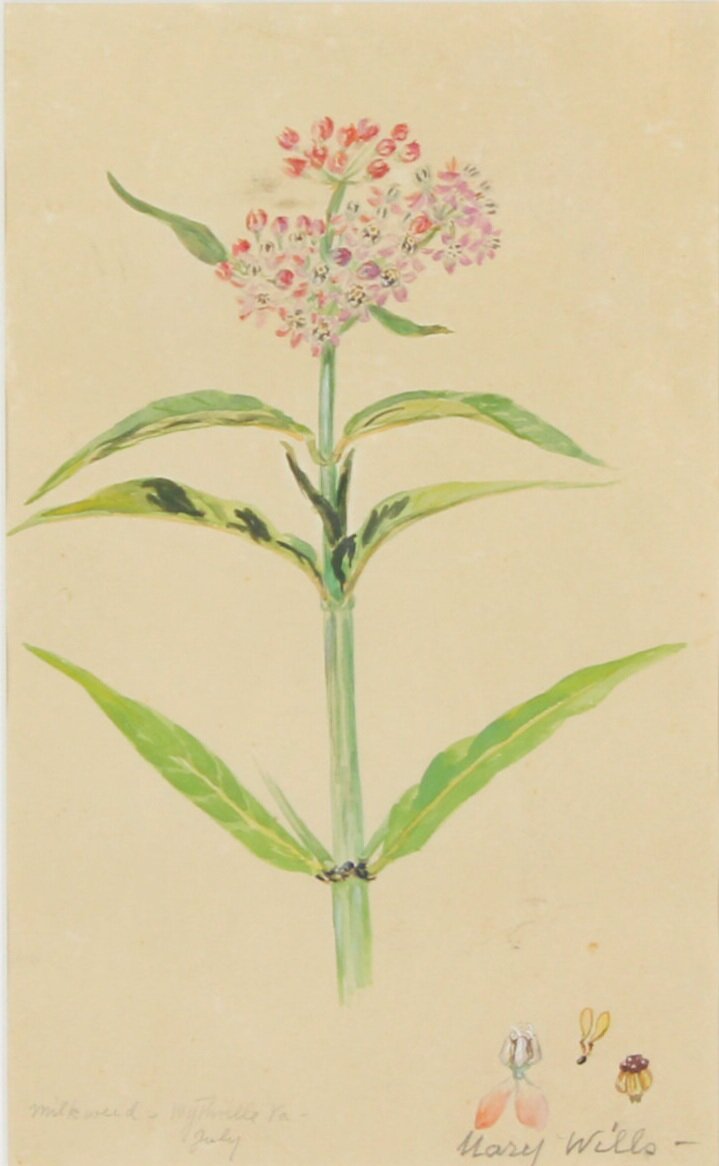 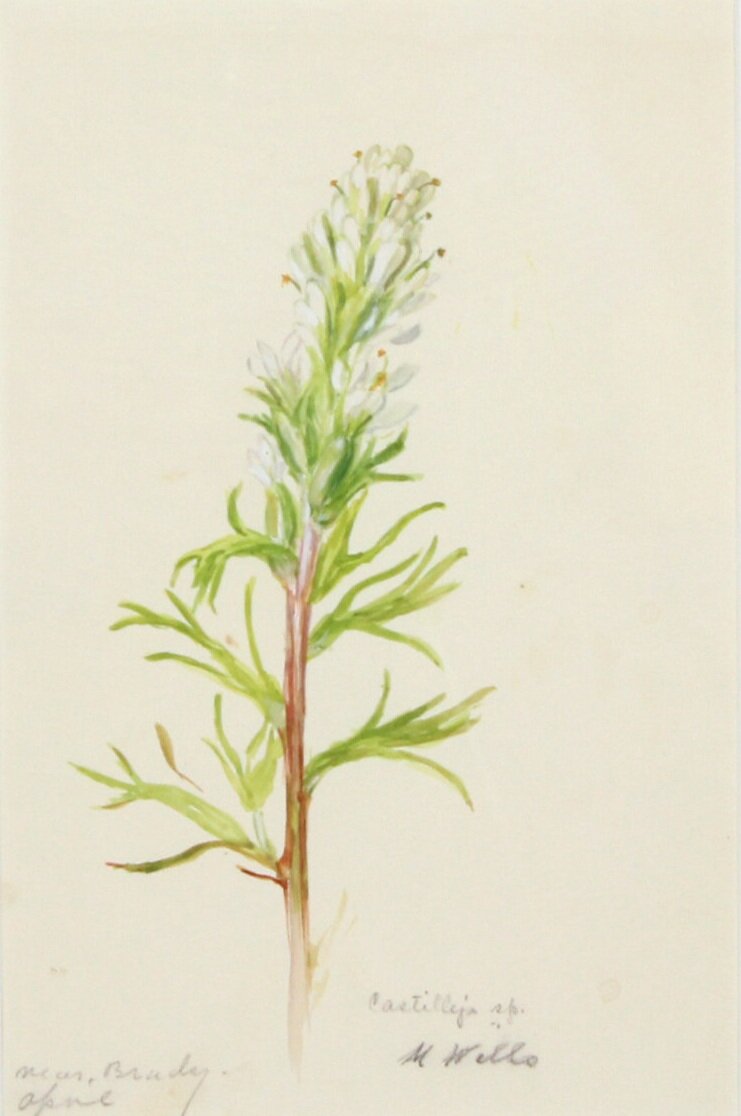 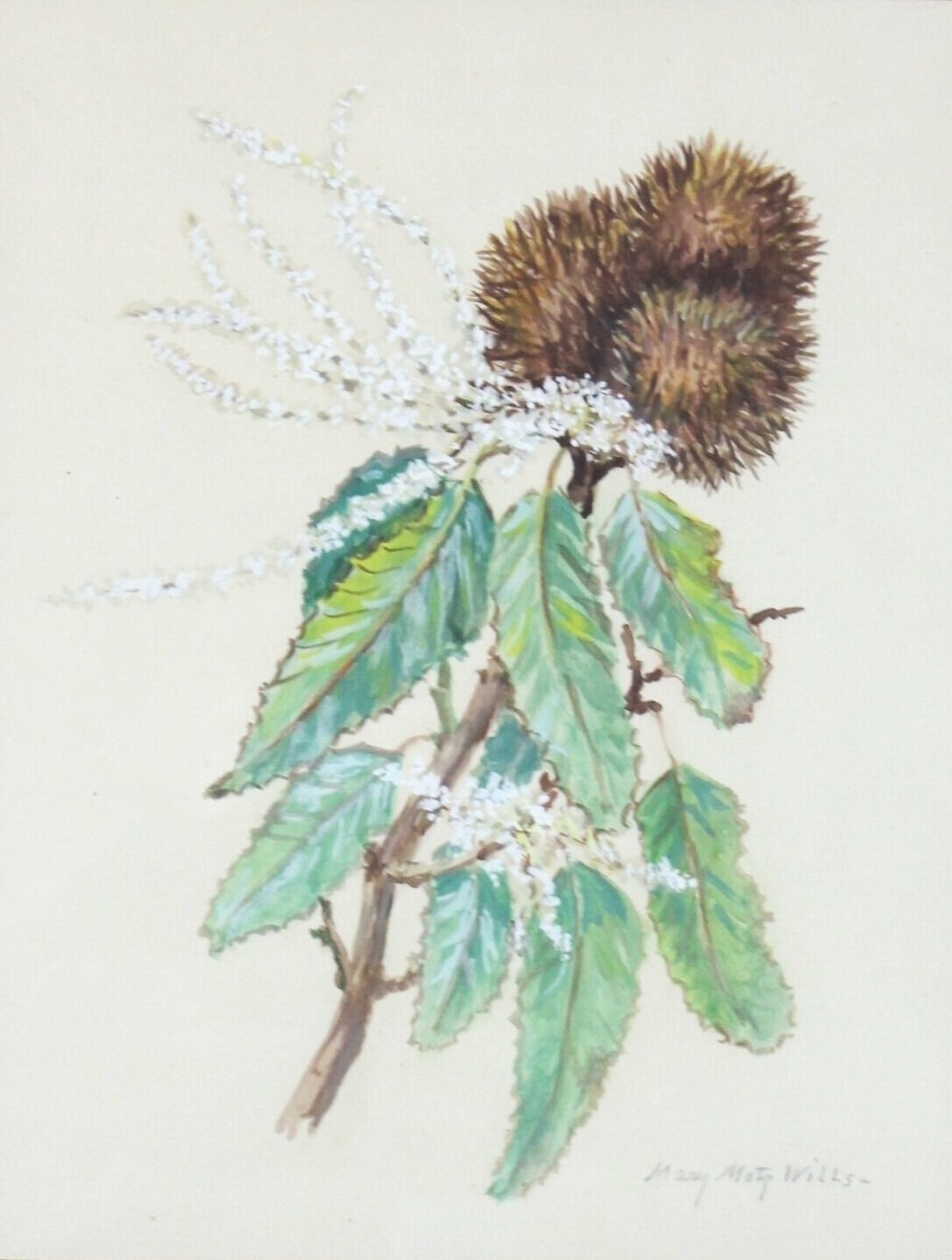 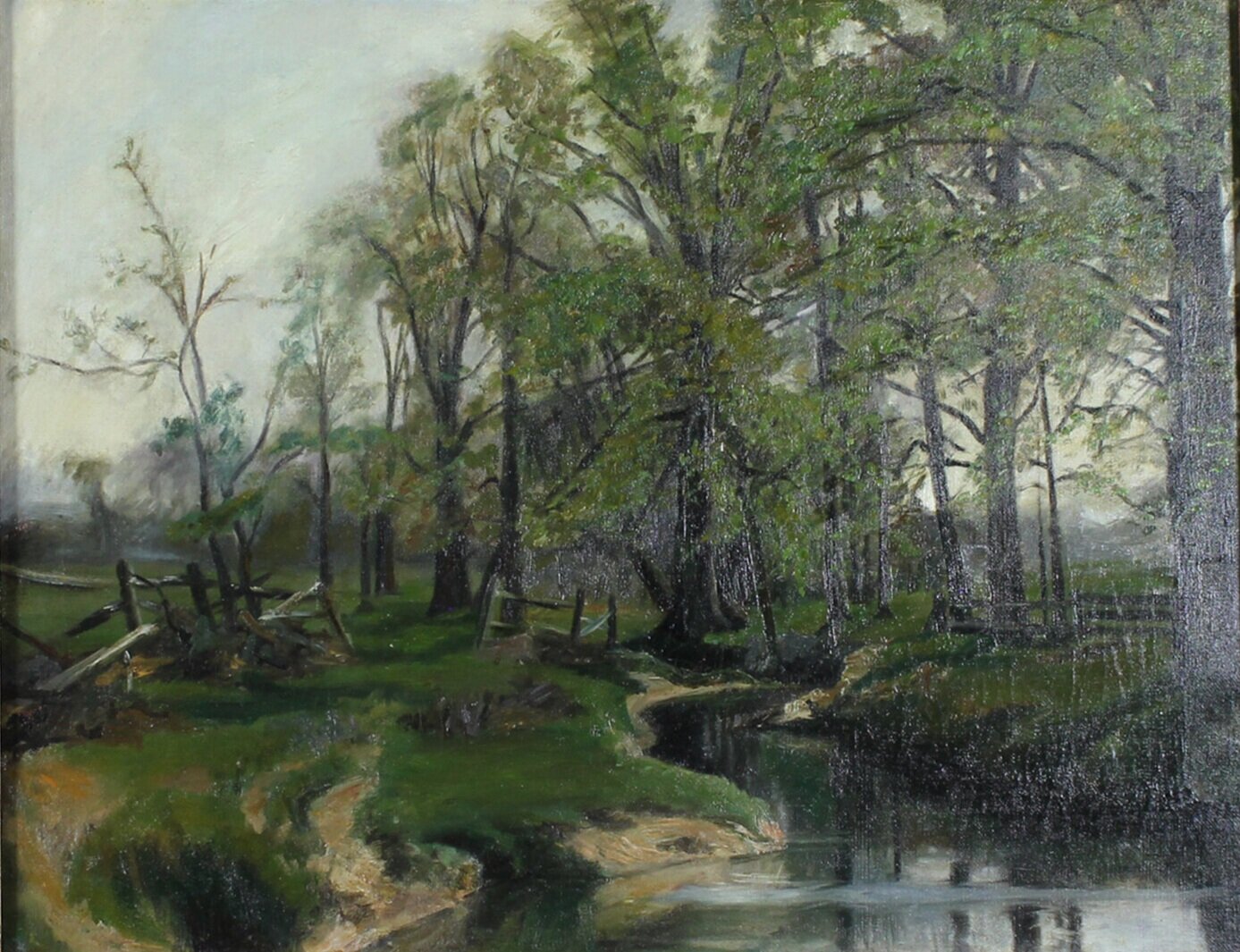 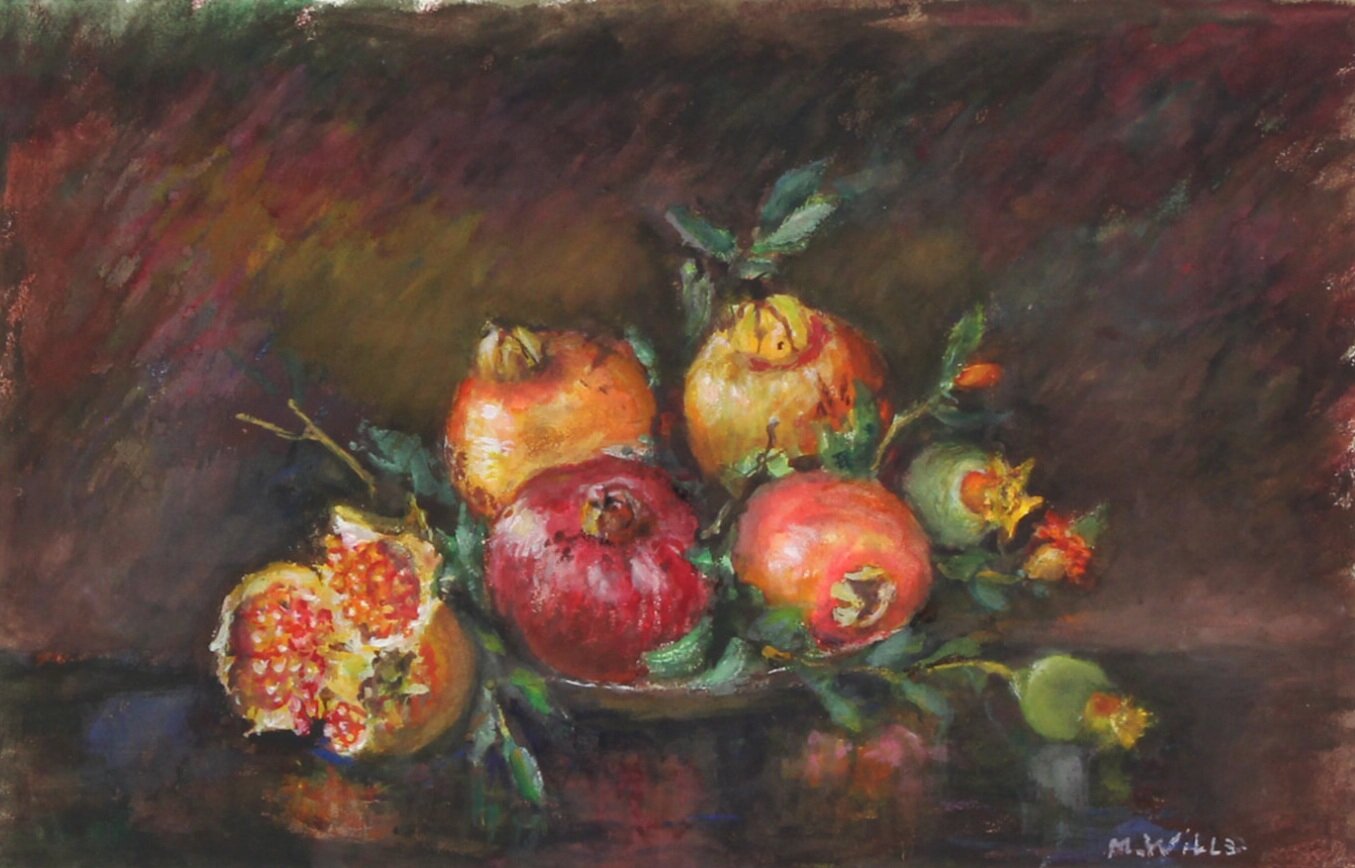 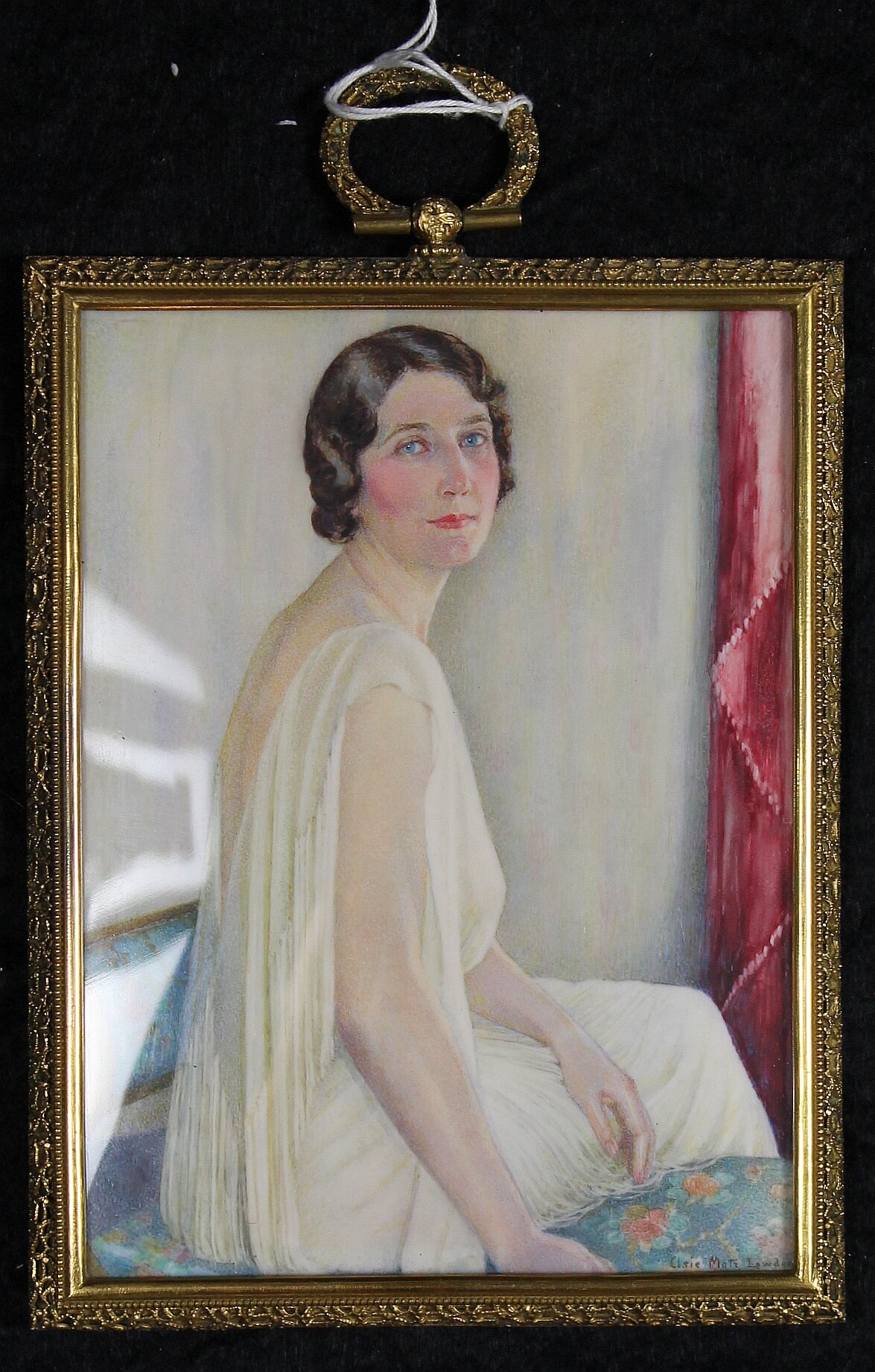 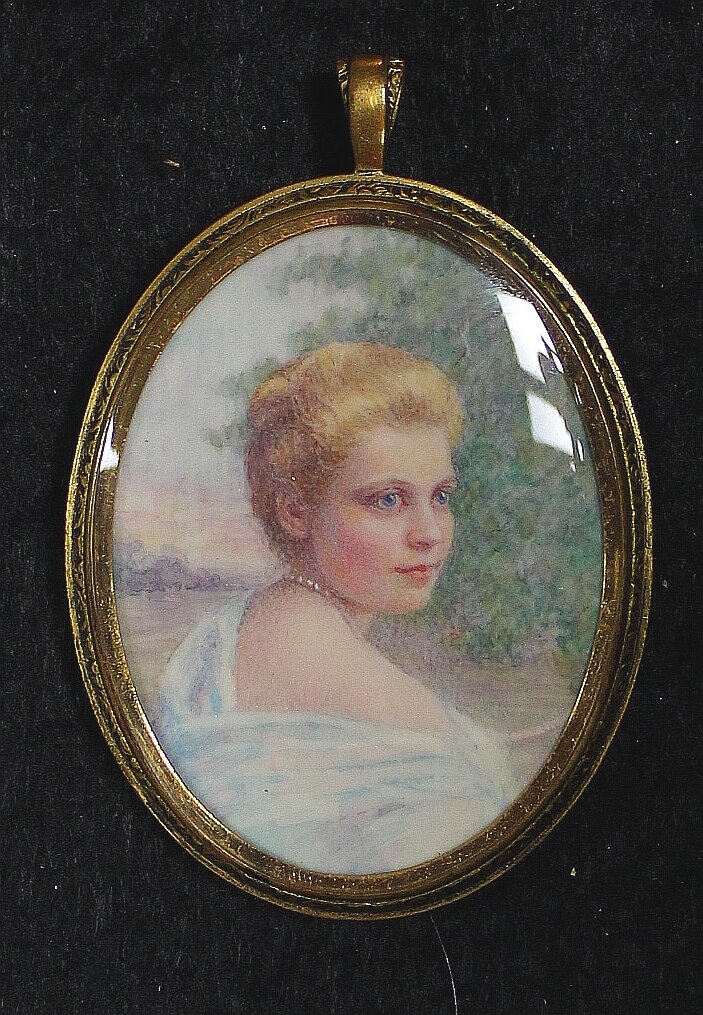 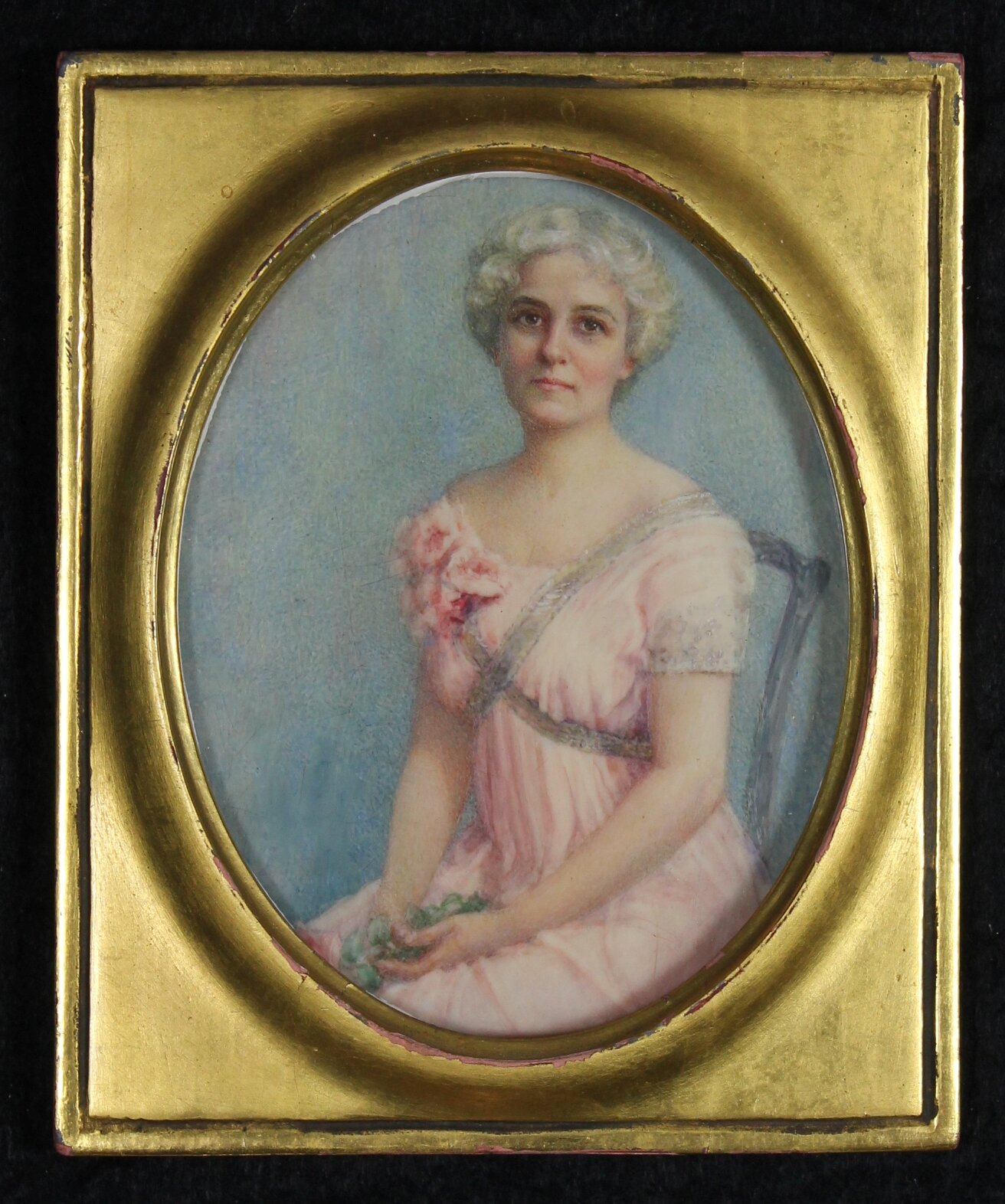 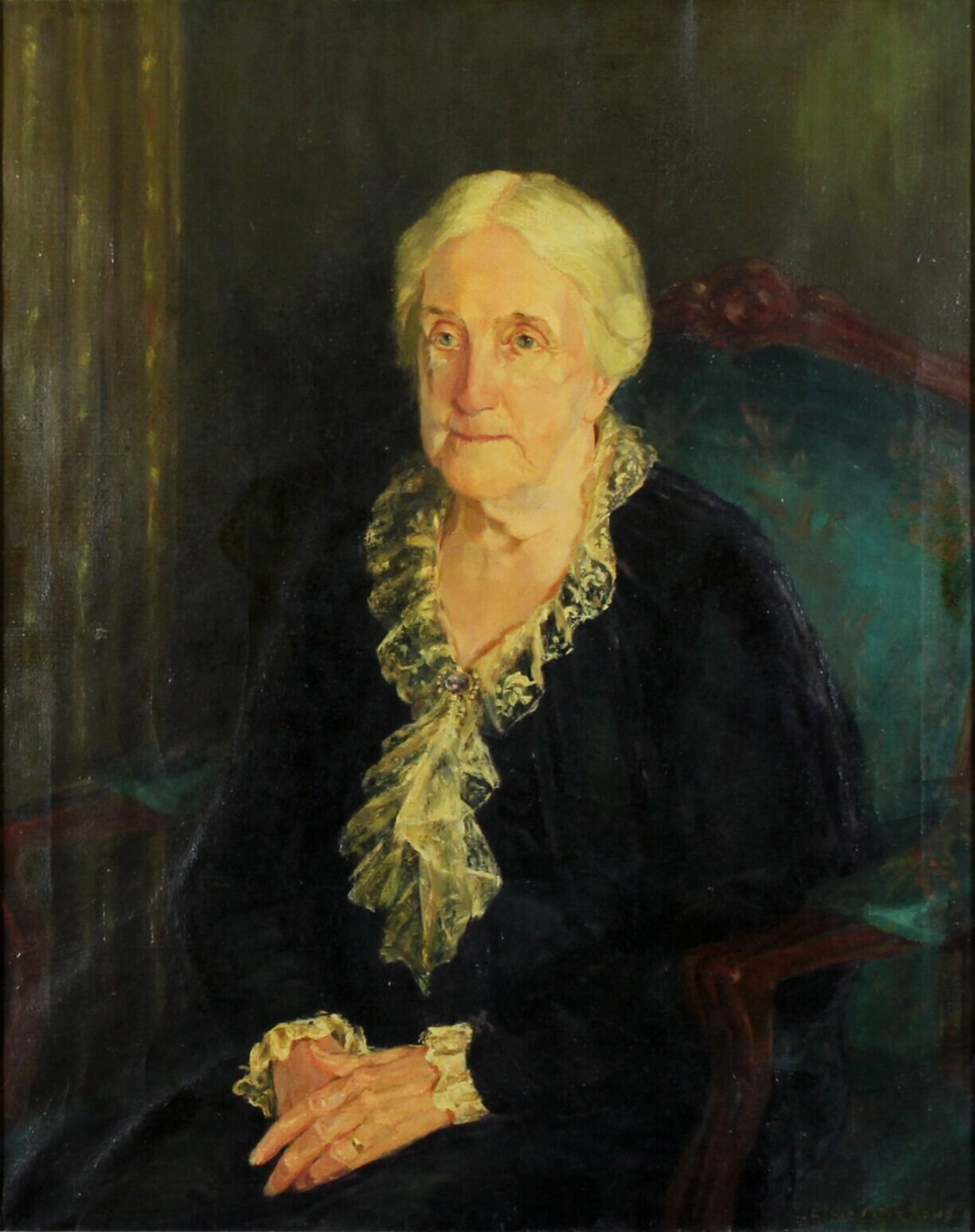 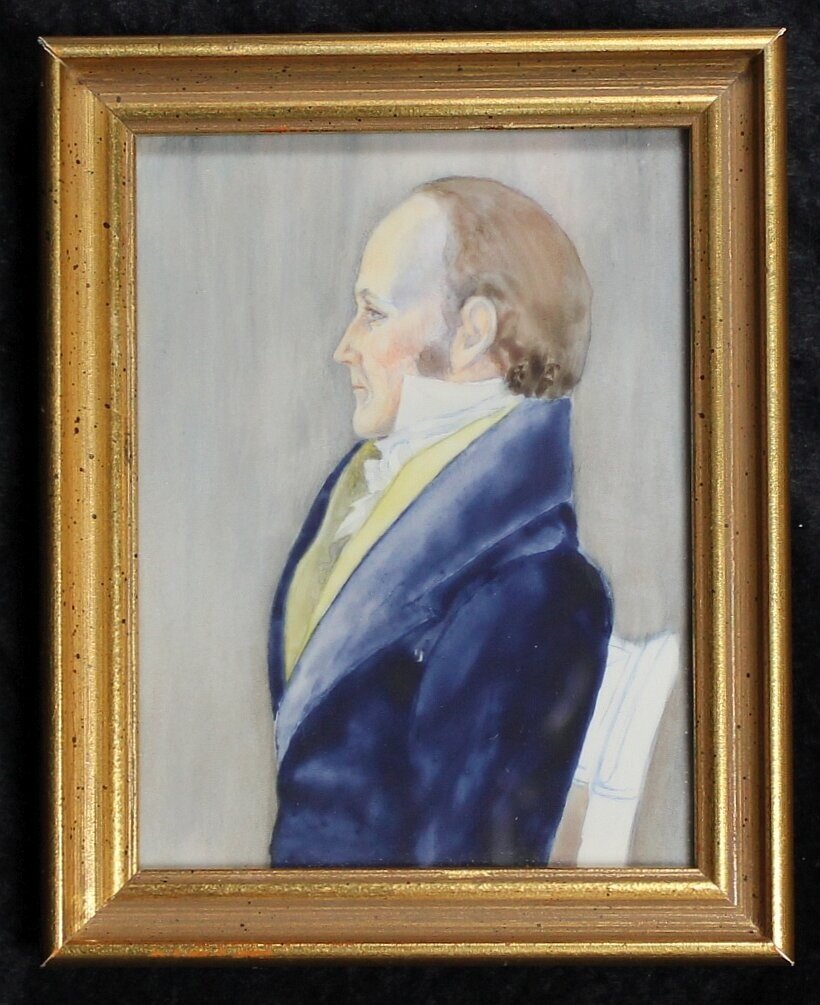 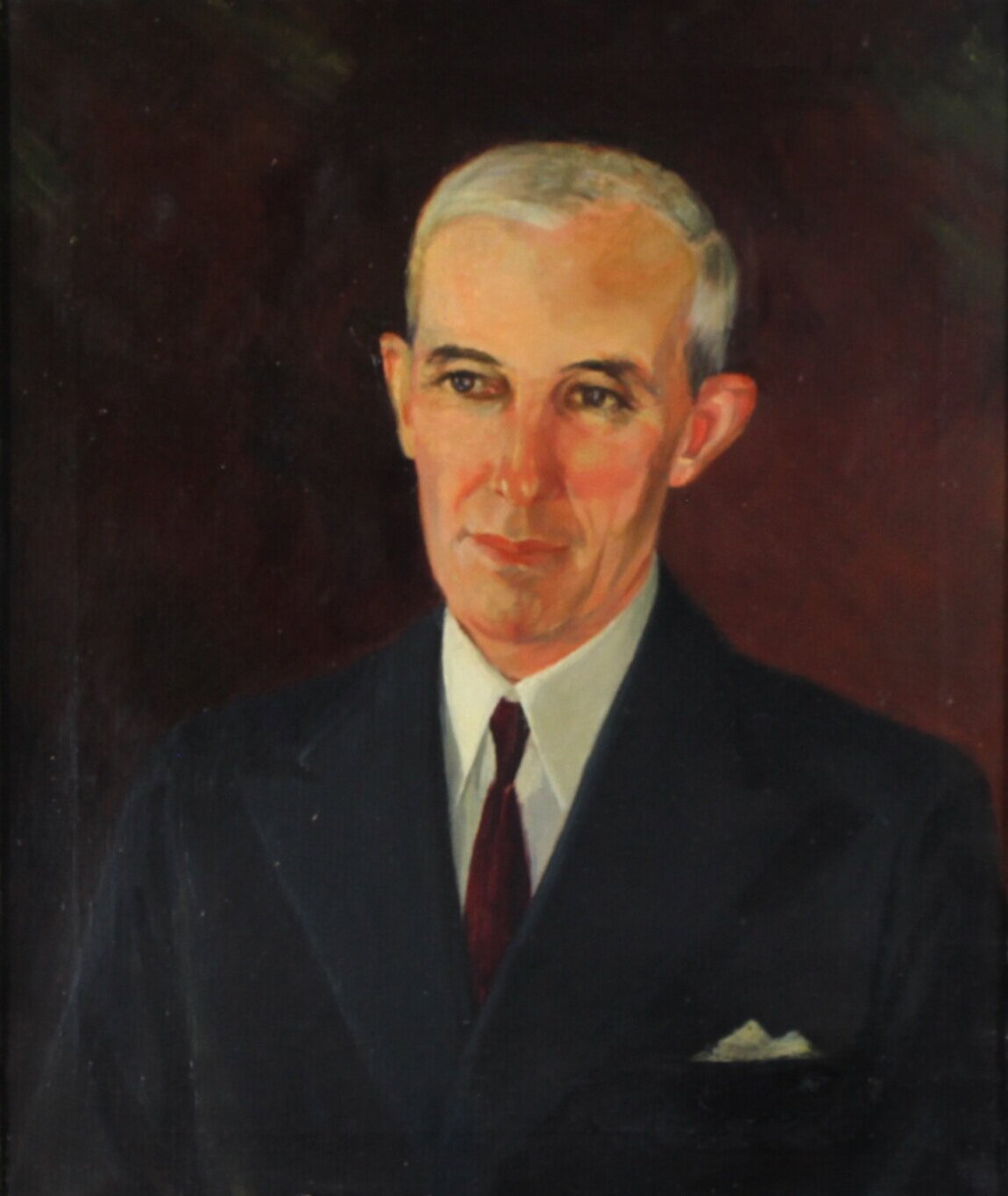 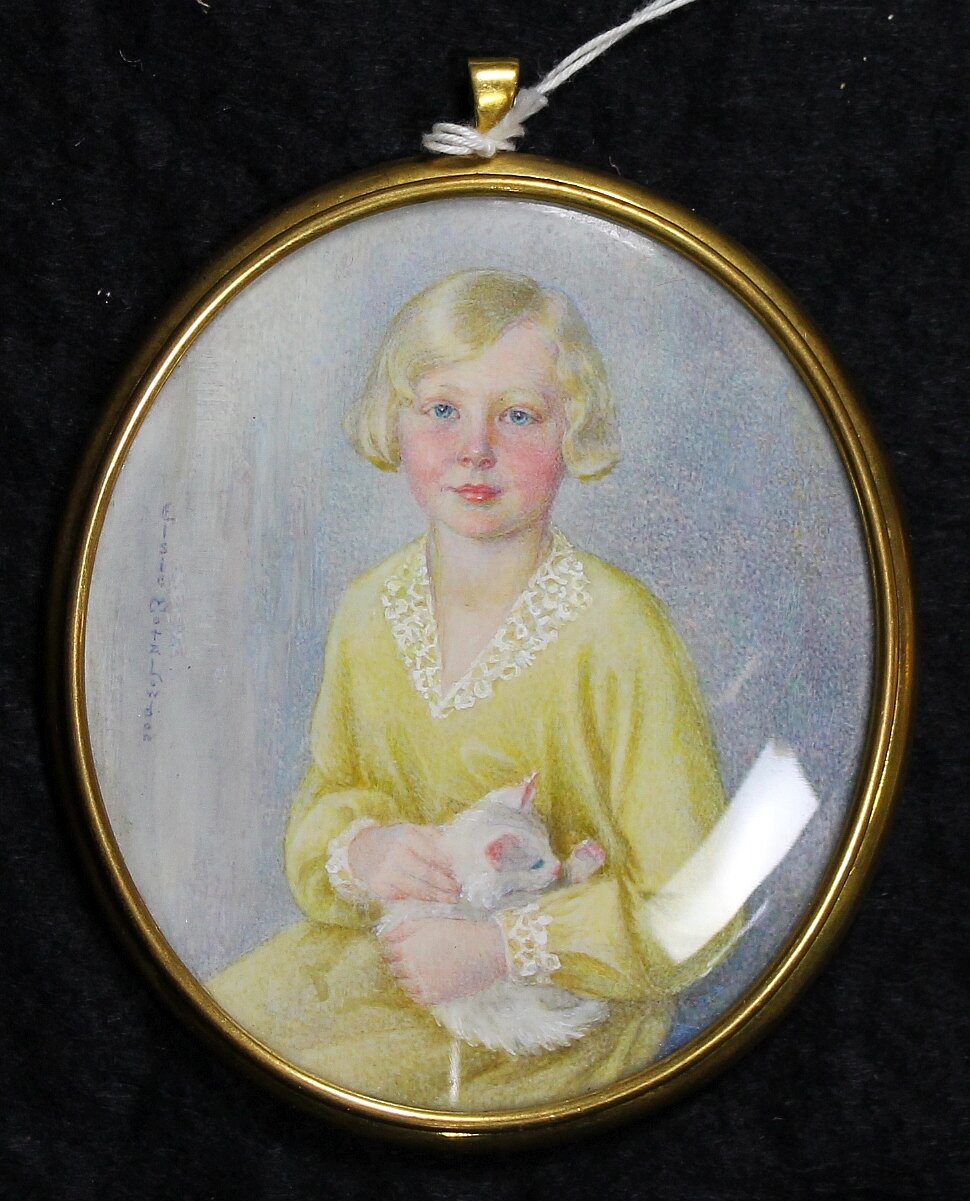 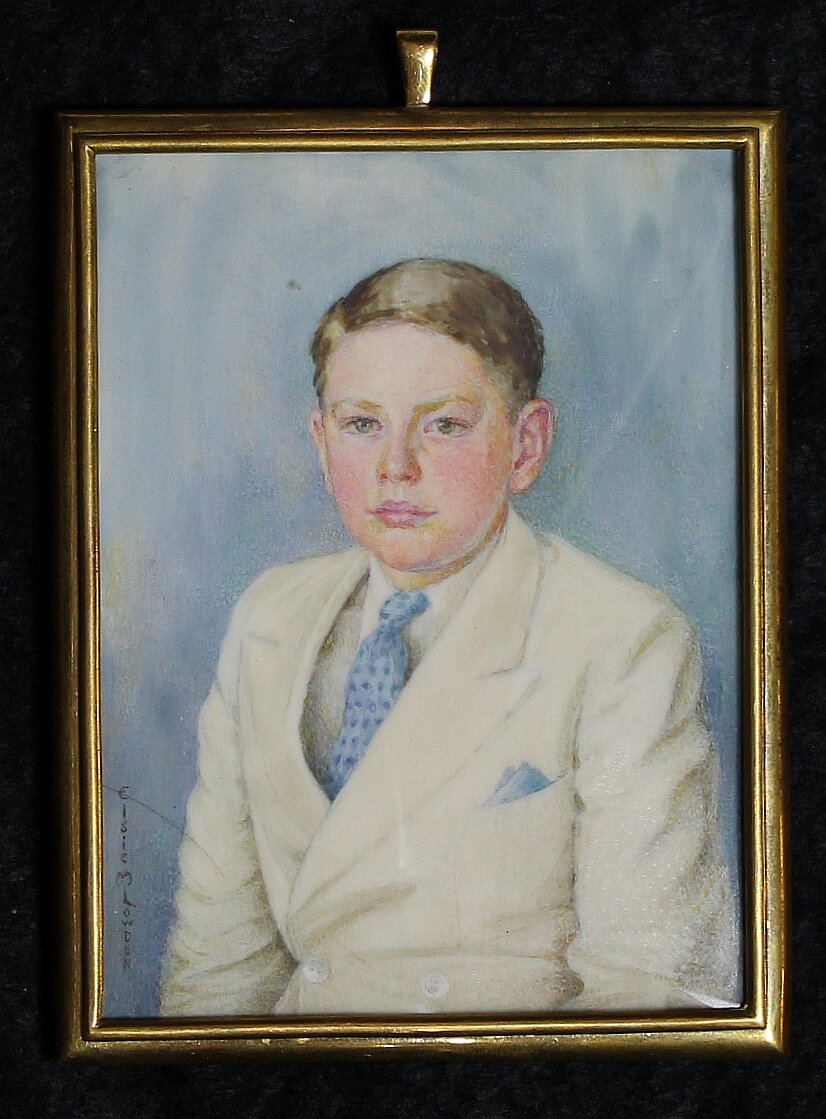 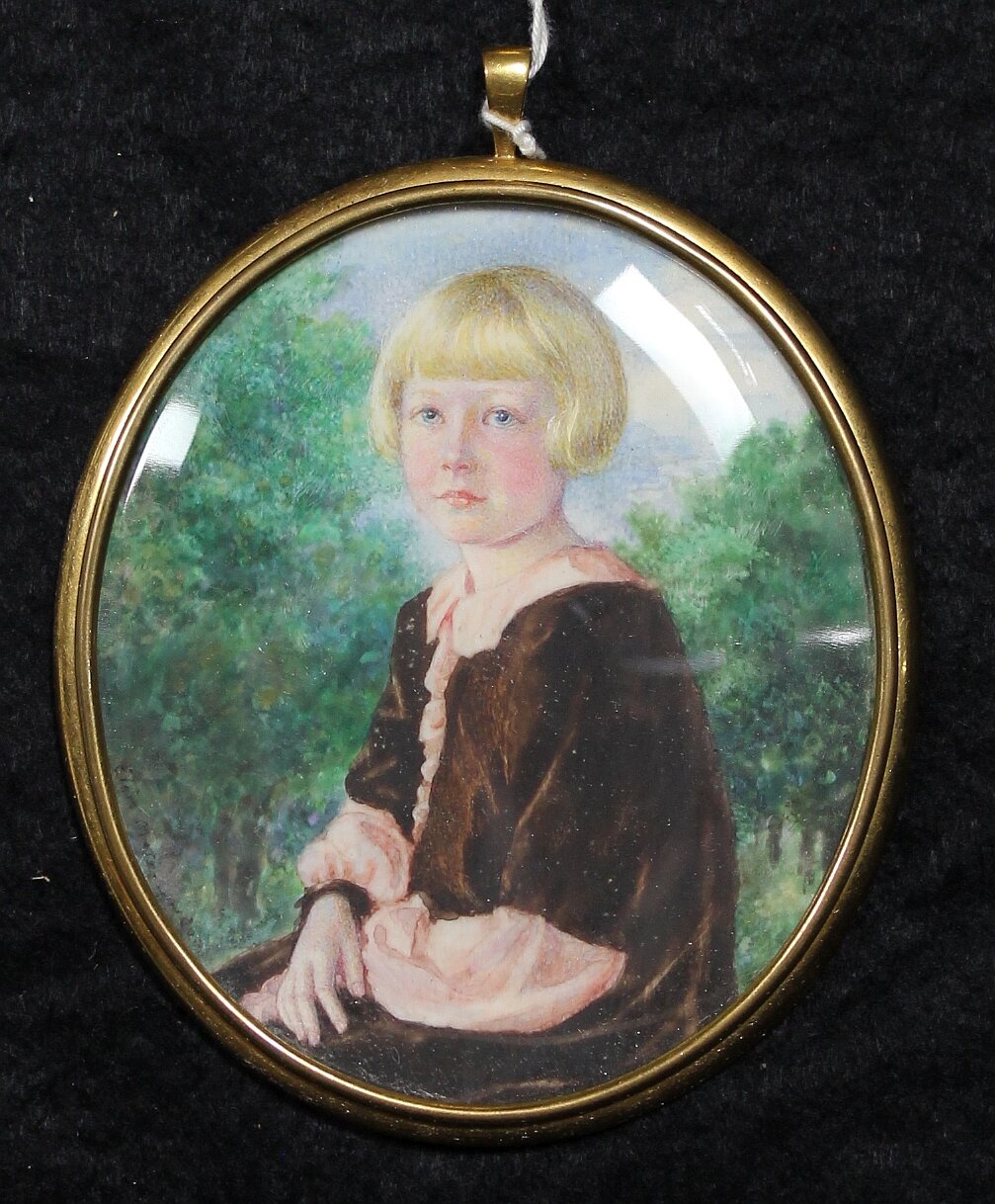